On November 30 we reported in "ECRI Calls for Revival of US Economic Growth" that ECRI said "with a lot of conviction, that there is a revival in growth right ahead of us."  Since then, the economic data continues to slowly improve. 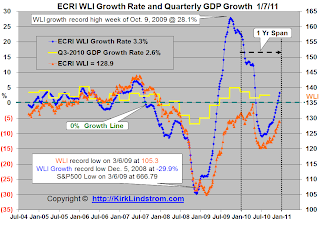 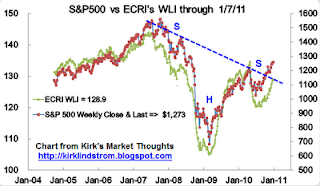 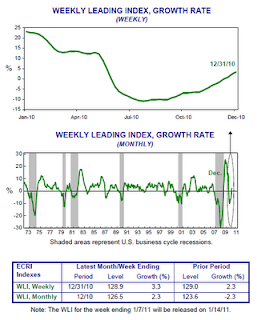 Posted by Kirk Lindstrom at 8:21 AM