The market gods have a strange sense of humor.  Note how GE's low today was $6.66, the number of the beast.

More GE Charts
Those who don't believe in market gods will say the market makers like to show their power in "devilish" ways....

Note how they used 666 to turn the very large S&P 500 market back in 2009 to make the bottom of the financial collapse. 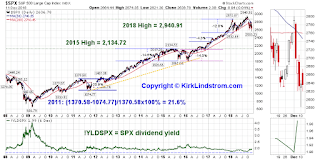 Mythology has "666" as "The Number of the Beast" so it makes an attractive target for those with a sense of humor. 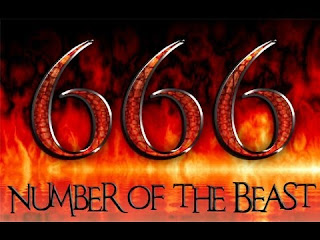 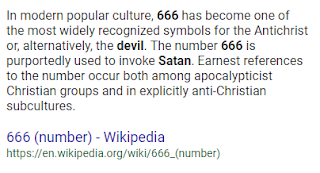 The S&P 500 and the Nasdaq are down double digits in "correction territory while the Dow is down 9.2% from its all-time high. 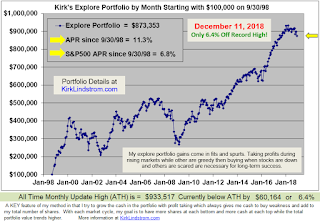 I bought GE (and some other stocks like AMAT) near that low last December which has helped my Explore Portfolio continue its great outperformance with "only" two thirds in the market so I have plenty of cash for buying opportunities such as GE last December. 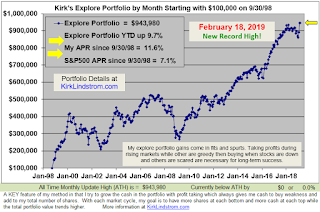 Discuss this article on my "Investing for the Long Term" Facebook Group here.

Posted by Kirk Lindstrom at 3:24 PM

Email ThisBlogThis!Share to TwitterShare to FacebookShare to Pinterest
Labels: Humor