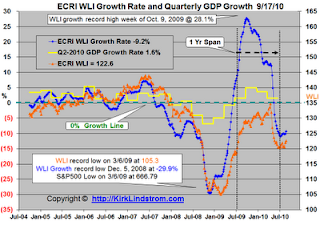 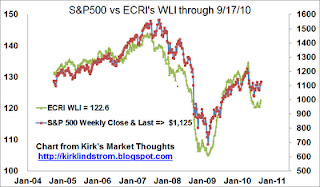 Disclosure:  I am long the exchange traded fund for the S&P500, SPY charts and quote, in my personal account and in the "Explore Portfolio" in  "Kirk Lindstrom's Investment Letter."
Posted by Kirk Lindstrom at 8:18 AM