ECRI WLI & Growth Rate Both Up 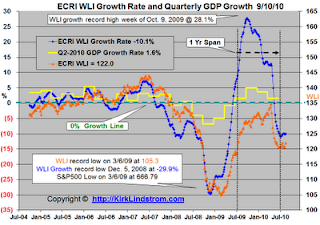 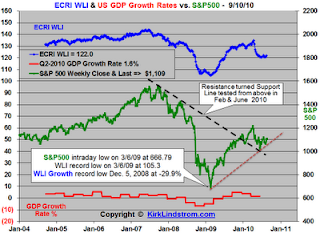 Posted by Kirk Lindstrom at 8:03 AM