Cities can file for bankruptcy if they are insolvent which means they are unable to pay debts that are due. When in bankruptcy, a city doesn't have to pay its creditors while it negotiates a plan for dealing with its debts. Municipal bankruptcies are extremely rare because cities have the power to tax. Since they can tax their citizens, cities have a hard time convincing a bankruptcy court that they truly cannot pay their debts.

List of California cities that have filed for Bankruptcy in 2012 :
The dominoes are starting to topple.

How many cities are "solving" their problems with dual pay structures where new workers get lower salaries and pay for or contribute more to their pensions like "regular" taxpayers that fund the cities?

How will dual pay scales affect moral and ability for public safety employees to work well together? 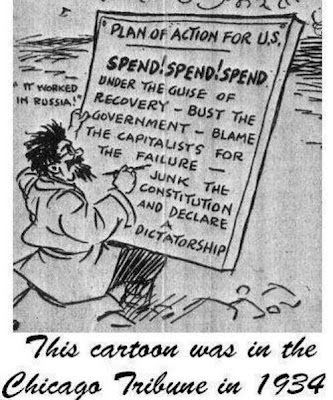 Posted by Kirk Lindstrom at 7:10 AM