This graphic shows the estimated, combined state and local sales tax rates for all 50 US states for the 2016 tax year. 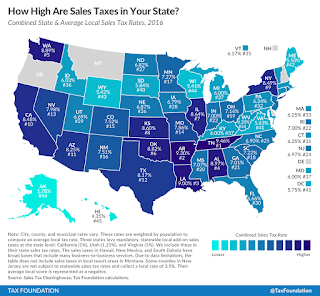 These five states do not have statewide sales taxes:
Of these, Alaska and Montana allow local cities and/or counties to charge local sales taxes.

California (aka Taxifornia) has the highest state sales tax at 7.5% but 1% of that must be distributed to local cities so you could argue it should only be 6.5% on that map.

When you add in local taxes, several places have higher combined tax rates than California such as the city of Chigago with a combined sales tax rate of 10.25% 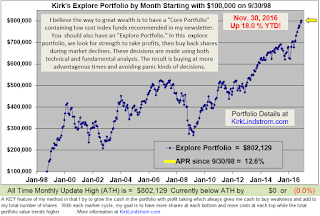 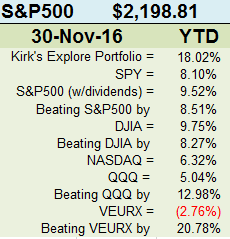