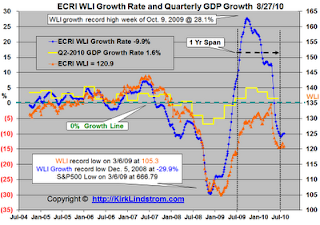 Disclosure:  I am long SPY (charts and quote) in my personal account and in the "Explore Portfolio" in  "Kirk Lindstrom's Investment Letter."
Posted by Kirk Lindstrom at 7:51 AM